Here's how you scored: 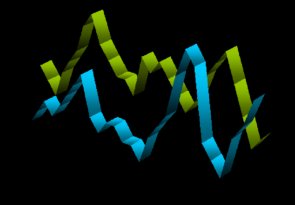 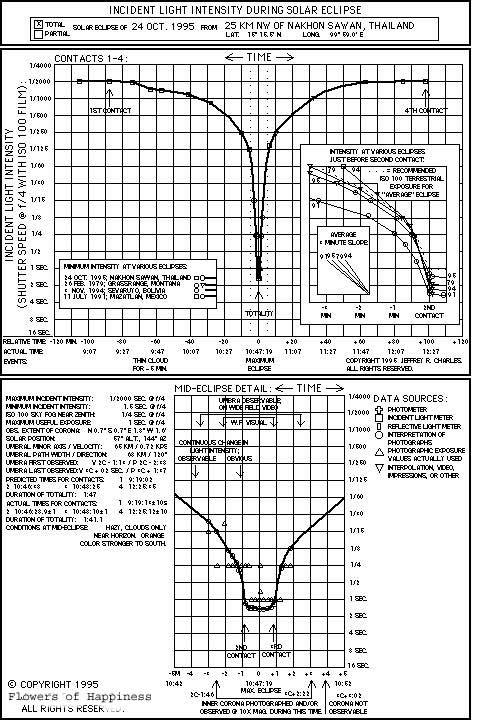 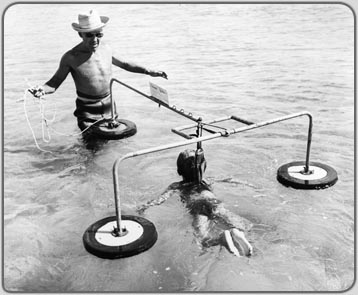 Your score shows you most closely fit an:

IRMJs are very rare indeed, a mere 2% of the online gaming population.  They usually enjoy multiplayer games, but are known to become frustrated at game developers over bugs, server downtime, or game balance issues (nerfs).  It's also common for an IRMJ to have difficulties reaching "uber" status with all of their characters.  This is due to their dedication to responsibilities outside of the game, which as any IRMJ will tell you, "RL is more important than a silly game."

IRMJs are also a fun-loving gamer.  They like to succeed in all aspects of the game, but they also love to laugh.  IRMJs, however, often experience emotions that stray from their fun loving ideals.  When failure is faced, such as a night of gathering EXP only to be lost after a death, their uber mob gets KSed by another guild, or they lose their best item to another player, they experience sadness.  Sometimes this sadness turns into frustration, and they will shout obscenities or strike their keyboard.  Happiness does come for the IRMJ, albeit brief.  The acquisition of a new level or a new item will provide some happiness, but only until they set their eyes on a new level or item they don't have.

What can be done about these "rollercoaster" emotions?  For a long time the common belief was that nothing could be done, and it was advised for IRMJs to write angry letters to Verant and sell their account on Ebay.  Thankfully, several respected organizations are popping up around the internet that allow players to keep happiness steady at all times.  IRMJs are best off in organizations that center around Happiness and/or Flowers.